Nation of Islam leader and notorious anti-Semite Louis Farrakhan has long enjoyed support from high-profile names in the rap and hip-hop industry.

The rapper said Farrakhan, who has repeatedly demonized Jews as “satanic” and railed against interracial marriage, was banned “for telling truth.”

Snoop Doggs support for Farrakhan is far from unique in the rap community.

Farrakhan received a warm welcome while speaking at Nipsey Hussles funeral in April, where Farrakhan praised the slain rapper for his efforts to combat gang violence.

“One of many voluminous things about the Honorable Minister Louis Farrakhan is the beloved Nation of Islam leaders secured relationship with Hip-Hop culture,” hip-hop website The Source wrote following the collaborations publication.

The Nation of Islam touted Farrakhans collaboration as featuring “a literal whos who of the music industry in terms of featured vocalists, musicians, producers and musical engineers, many of whom are award-winning and critically acclaimed experts and professionals.”

Farrakhan, who has long accused Jewish people of controlling the music industry, defended Kanye West in 2013 after criticism from the Anti-Defamation League (ADL), an anti-Semitism watchdog. The ADL criticized West for saying that black people “dont have the same level of connections as Jewish people,” but Farrakhan insisted West said nothing wrong.

Ice Cube has had a years-long relationship with Farrakhan and credited Farrakhan in 2012 with ending his feud with Common.

Ice Cube poses with Louis Farrakhan and his family on June 29, 2018 in Chicago. (Jonathan Daniel/BIG3/Getty Images)

Farrakhan and Ice Cube posed for photos together in 2018 when Farrakhan attended the launch of Ice Cubes three-on-three basketball league.

Farrakhan received a flood of support and publicity from high-profile rappers in 2015 ahead of his “Justice Or Else! Million Man March 20th Anniversary” rally he held that October.

Rappers The Game and 2 Chainz posted photos of themselves with Farrakhan in June 2015, as did the rap group Migos.

“Farrakhan has received support from well-known rappers and others, who are helping bring Farrakhans message to a broader audience,” the ADL observed that month.

Farrakhans support in the rap and hip-hop community extends back decades.

His 2001 hip-hop summit was well-attended by a number of high-profile names in the industry, including LL Cool J, Ja Rule and Sean Combs (whose current stage name is “Diddy,” but has previously gone by “Puff Daddy,” among other pseudonyms).

Actor Will Smith, a former rapper, was also present. Smith faced criticism in 2015 after he and his wife donated $150,000 to Farrakhans Million Man March in 2015. 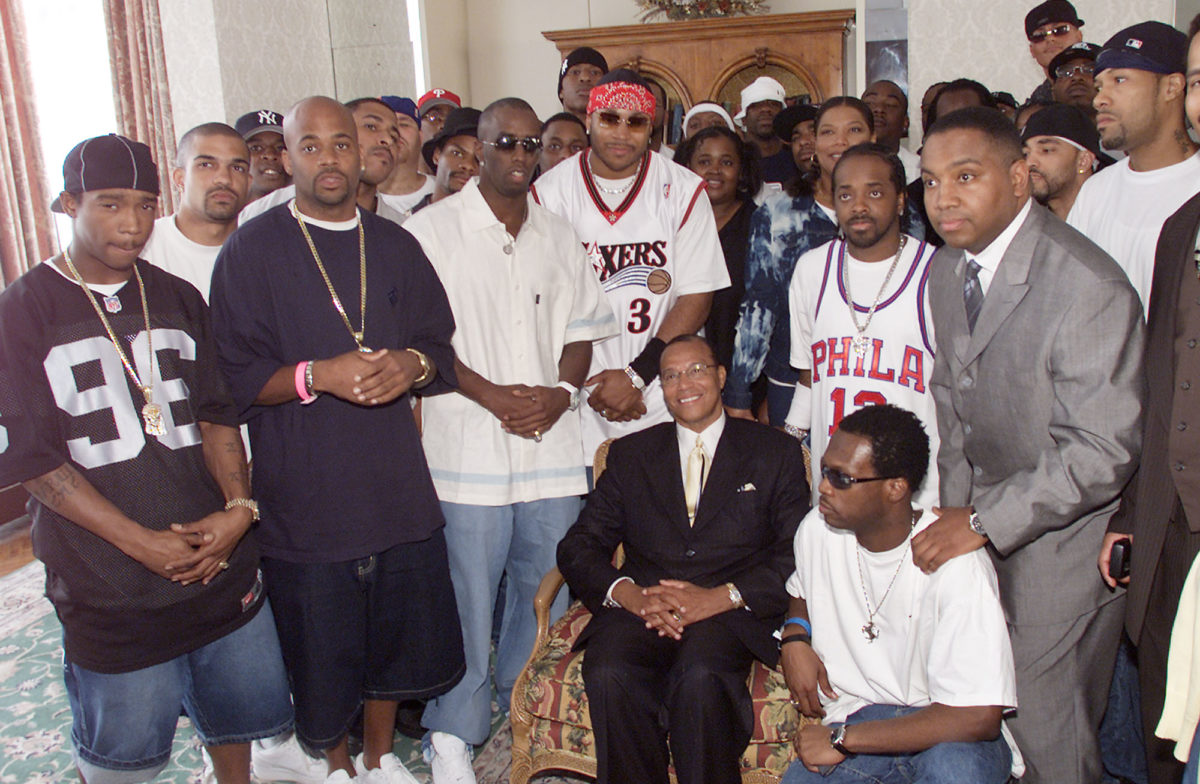 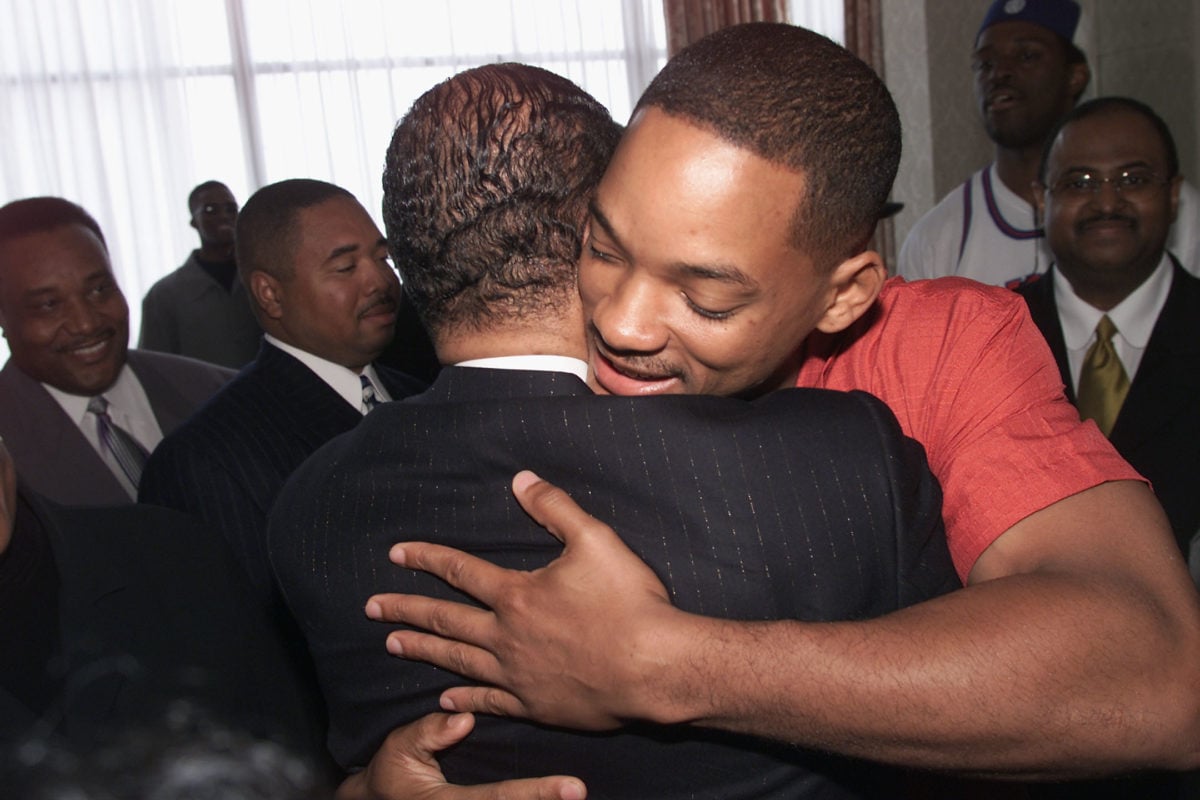 The Nation of Islam did not return The Daily Caller News Foundations request for comment. TheDCNF reached out to publicists and representatives for every rapper mentioned in this article but did not receive any responses by press time.

Travel: A guide to unique attractions in every U.S. state — Part 2: Montana through Wyoming