From your social feeds to news articles, terms like that have been popping up since the Kilauea volcano erupted in Hawaii last week. Here are some common words and phrases used when discussing volcanic activity, as defined by the National Oceanic and Atmosphere Administration Teacher's Guide to Stratovolcanoes and the US Geological Survey.These are the long cracks or fractures in the earth's surface that lava erupts from.Basically, a pressure pimple in the Earth's mantle that erupts to become a volcano.

Openings in the Earth's surface that discharge magma. 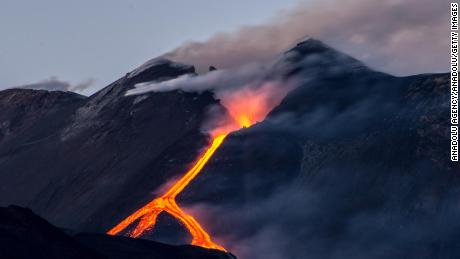 A stream of lava that sprays into the air because of gas bubbles forming and expanding in a volcano. Fountains erupt from vents along fissures within active lava lakes. 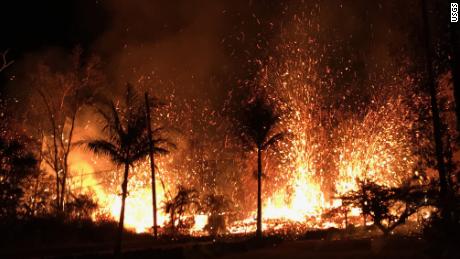 A large amount of molten lava contained in a vent or crater.The molten rock below the Earth's surface. Lava is the term for magma after it erupts from a volcano. 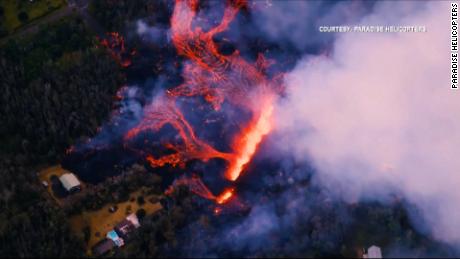 The area where the volcano is splitting apart. The rock in this zone is weak and cracked, making it easier for magma to reach the surface. 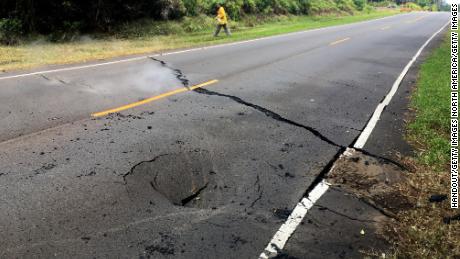 A colorless gas with a strong odor that can irritate skin and eyes. It is one of the most common gases that comes out of a volcano. 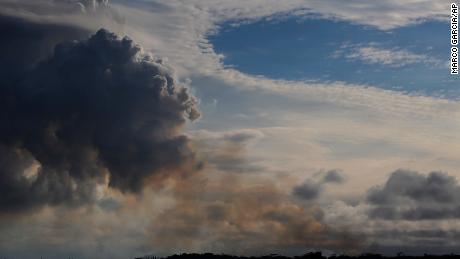 Hot lava thrown out of a volcano. 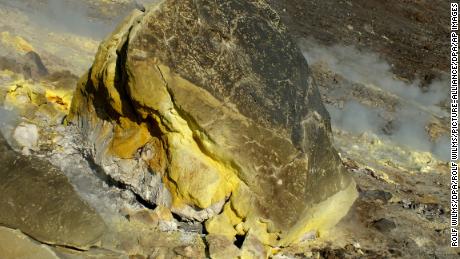 Here's what Hawaii's volcano eruption looks like — by the numbers

Belarus opposition urges Brussels to ‘be more brave’ on sanctions