Molten lava keeps spewing on Hawaii's Big Island, swallowing homes and igniting fears of more destruction to come. Here's what the disaster looks like, by the numbers: 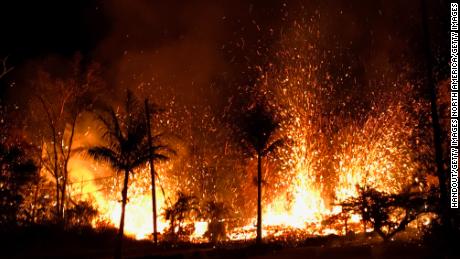 And that number could keep growing. "The intermittent eruption of lava in the Leilani Estates subdivision in the lower East Rift Zone of Kīlauea Volcano continues," the US Geological Survey said around 9 p.m. Sunday (3 a.m. ET Monday). 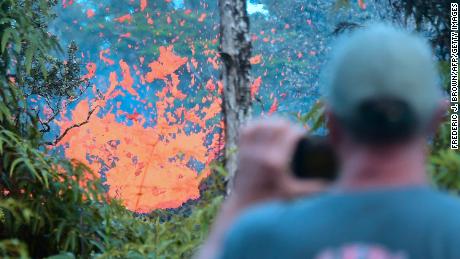 All residents of Leilani Estates and the nearby Lanipuna Gardens were told to evacuate. For one resident, that meant saying goodbye to a house he built with his own hands. 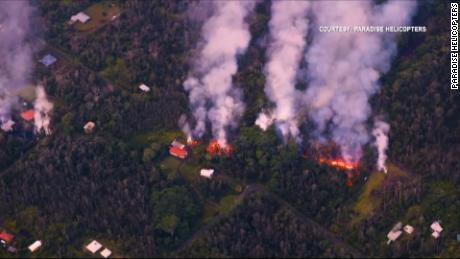 Imagine the ground splitting open, revealing cracks through which lava can pour. That's what fissures are. And now Big Island has at least 10 fissures, spouting lava and sulfur dioxide. 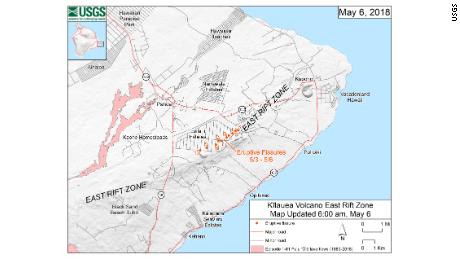 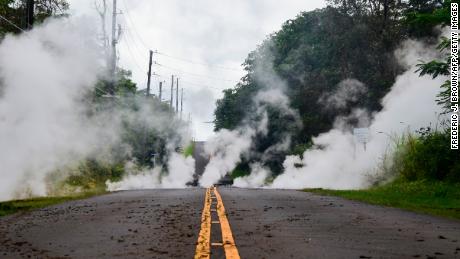 That's the current rate of volcanic earthquakes since Kilauea erupted Thursday, the Pacific Tsunami Warning Center said. But even before the eruption, magma shifting around underground was already causing quakes, CNN meteorologist Judson Jones said. "The quakes are usually a good indication that an eruption may occur," Jones said. 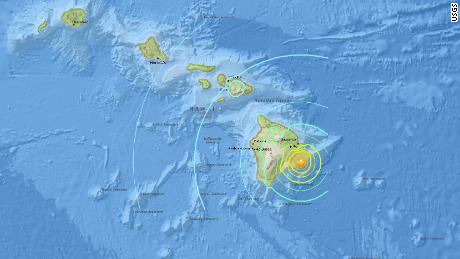 There have also been sizable tectonic earthquakes — ones that result from moving faults rather than magma — since Kilauea exploded last week. Many have been larger than magnitude 4.0, the Tsunami Warning Center said. The biggest was a 6.9 tremor on Friday. But on an island known for unpredictable quakes and volcanic eruptions, it's impossible to be sure exactly when the next will strike.