It's been 20 years since the St. Louis rapper released his debut solo album, "Country Grammar," and to mark the anniversary, he's collaborating with another St. Louis fixture, Budweiser, on a line of limited-edition tallboys, an Anheuser-Busch spokesman confirmed to CNN.Each 25-ounce can will feature Nelly, front and center, on a new red and white label that includes references to the St. Louis Cardinals and Nelly's record label, Derrty Entertainment, images from the firm Allison+Partners show.The label also features lyrics from the album's self-titled single and multiple references to Nelly's town, including "I'm from the Lou and I'm proud." 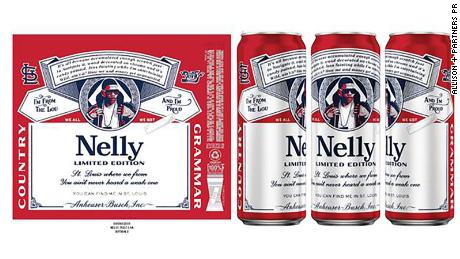 The foul-mouthed tirade that led to Coyne’s arrest

Lease an iPhone X for $5 per month – CNET