Antique Dealer Almost Dies When Appraising His Old Throw Blanket, Guess Its Worth 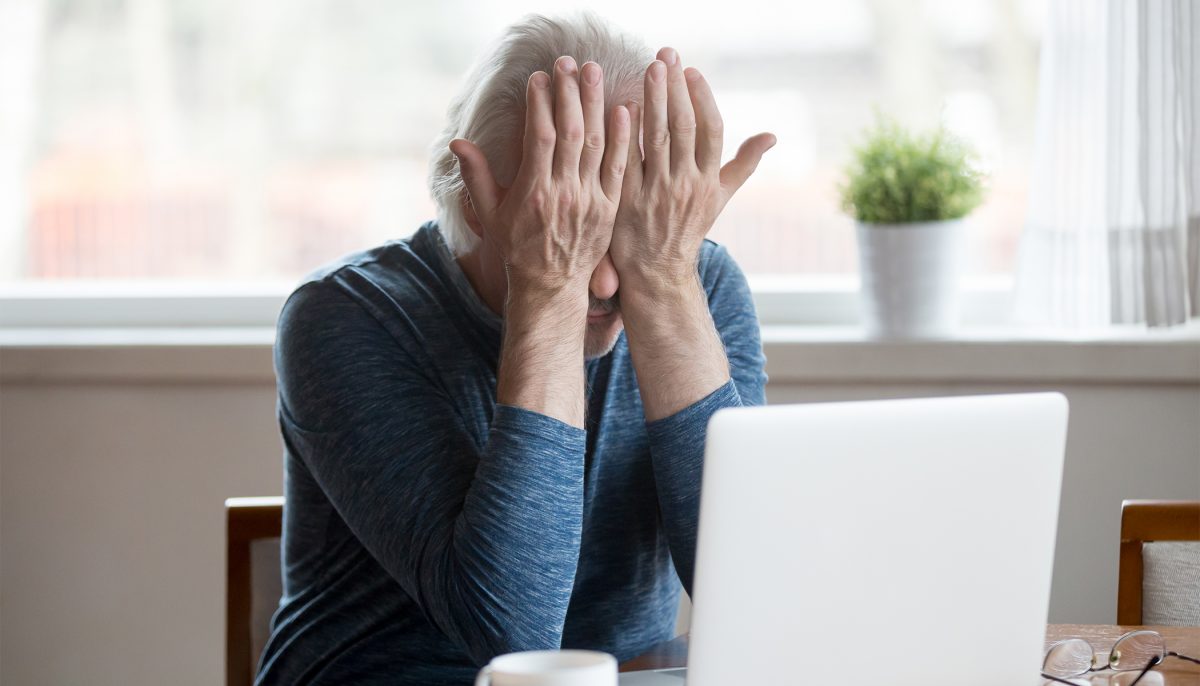 This gentleman thought hed try his luck with an old family heirloom and take it down to the PBS Antiques Roadshow just to see how much he could get for it.

In 2016, Ted Kuntz, an elderly gentleman, brought in what he thought was just a very old and simple-looking blanket that was “just lying on the back of a chair” to the widely televised antiques show, in Tuscan, for evaluation.

Ever wonder what happened to the Navajo blanket from our iconic appraisal? Arizona Public Media followed up with the guest, Ted, to find out.

When questioned by the astonished Donald Ellis, who is an internationally pre-eminent dealer in antique North American Indian art, Ted said that he did not know much about it.

Ellis starts by asking: “Well Ted, did you notice when you showed this to me, I kind of stopped breathing a little bit?” And a surprised Ted says, “Yeah, you did!”

#FlashbackFriday courtesy of our 2001 visit to Tucson. Does anyone remember this fan-favorite appraisal: http://to.pbs.org/1FkhnO5?We can't wait to find all new treasures in Tucson at tomorrow's ROADSHOW!

The striped blanket turned out to be an extremely rare mid-19th-century traditional chiefs blanket. “They were made for Ute chiefs, and they were very, very valuable at the time,” said Ellis.

Specifically, its a Navajo-Ute first-phase chiefs blanket, with probably less than 100 in existence today. The blanket, colored with valuable indigo dyes, is over 150 years old, and according to Ellis:

“This is Navajo weaving in its purist form. This is the beginning of Navajo weaving. Not only that, but the condition of this is unbelievable.”

“Its made from hand-woven wool, but its so finely done, its like silk. It would repel water.”

“Its an extraordinary piece of art, extremely rare. Its the most important thing thats ever come into the Roadshow that Ive seen.”

Learn more about evolutions in the style of chief's blankets through the 19th century: http://to.pbs.org/28L1rNz.

Coronavirus: WHO tells African countries to ‘prepare for the worst’