California Hit By Magnitude 6.4 Earthquake. Expert Says An Even Bigger One Could Hit In Days

A magnitude 6.4 earthquake struck Ridgecrest, California, on the Fourth of July, and the region could be in store for an even bigger quake in the coming days.

The earthquake was the strongest to hit the region since 1999, causing multiple injuries and two house fires, but was far enough away from the San Andreas fault that “any impact on the system will be minimal,” California Institute of Technology seismologist Lucy Jones told reporters, according to the Los Angeles Times.

Charred items sit in front of a home which caught fire following a 6.4 magnitude earthquake on July 4, 2019 in Ridgecrest, California. (Photo by Mario Tama/Getty Images)

“There is about a 1-in-20 chance that this location will be having an even bigger earthquake within the next few days — that we have not yet seen the biggest earthquake of the sequence,” Jones said. (RELATED: The Whole Earth Shook This November And Scientists Dont Know Why)

A 6.4 magnitude earthquake hit Southern California and parts of Nevada on #IndependenceDay.

It is the strongest quake to hit the region in 20 years pic.twitter.com/M5xfP0eYEA

A magnitude 5.4 earthquake struck the same region in Fridays aftermath at 4:07 a.m. Pacific time, and a number of other aftershocks measuring magnitudes of 4.6, 4.2, 3.8 and 3.5 have been recorded in the same area. The tremors were felt in places as far as Sacramento, California; Reno, Nevada; Las Vegas; Phoenix; and Tijuana, Mexico, according to the U.S. Geological Survey (USGS).

A 12-inch crack also appeared across Highway 178, according to the San Bernardino County Sheriffs Department.

USGS seismologist Robert Graves said his agency is sending geologists to Searles Valley in an effort to determine whether the quake broke to the ground surface. 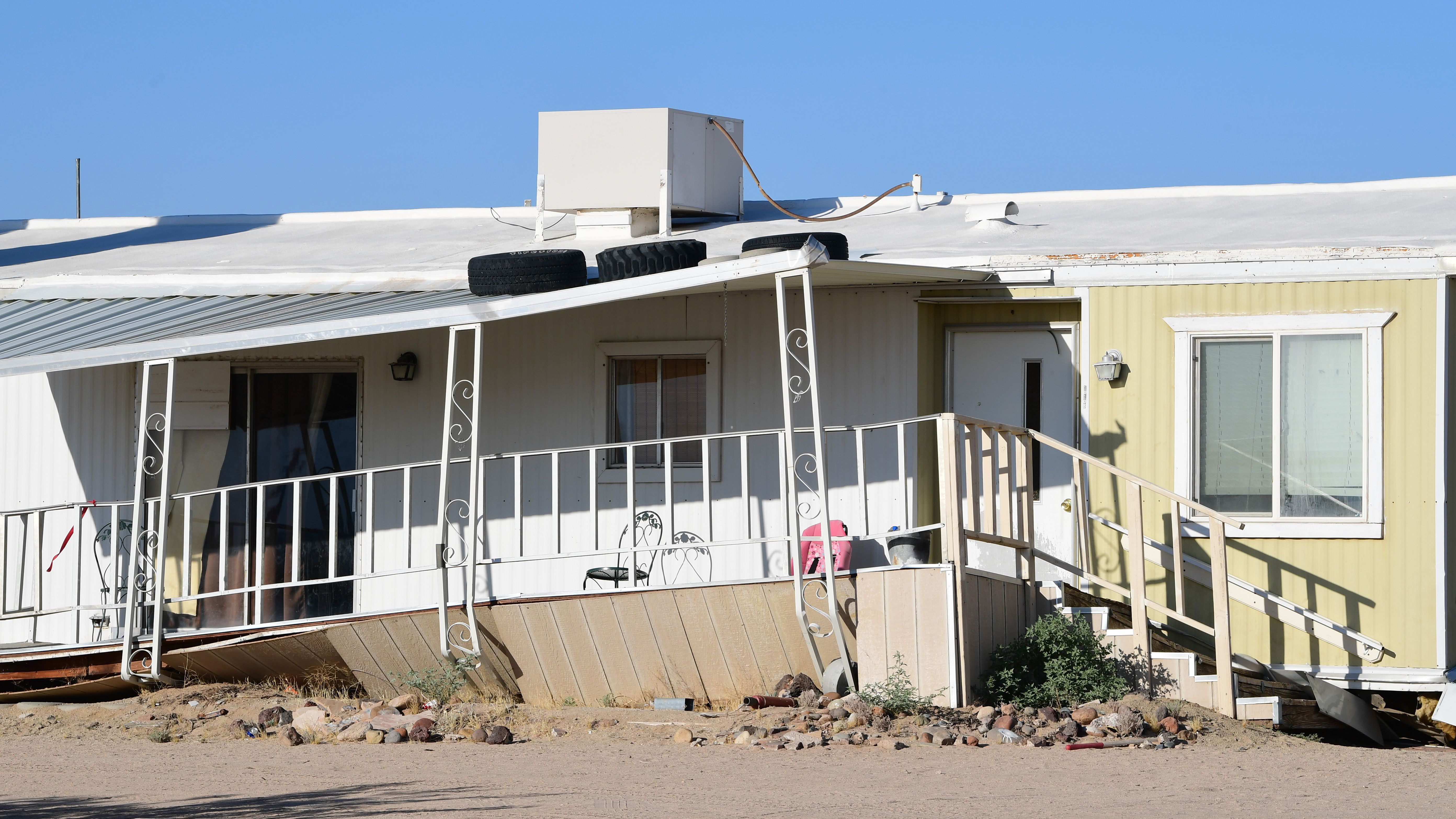 A damaged home is seen after a 6.4-magnitude earthquake hit in Ridgecrest, California, on July 4, 2019. (Photo by FREDERIC J. BROWN/AFP/Getty Images)

Ridgecrest Mayor Peggy Breeden declared a state of emergency for the town Thursday, saying it will allow Ridgecrest to “seek services from all the entities, both state and federal, that can help us with the clean-up.” Read More – Source

Race-by-race preview and tips for Grafton on Sunday

Race-by-race preview and tips for Grafton on Sunday

Arrivals in Hong Kong to be subject to 14-day quarantine