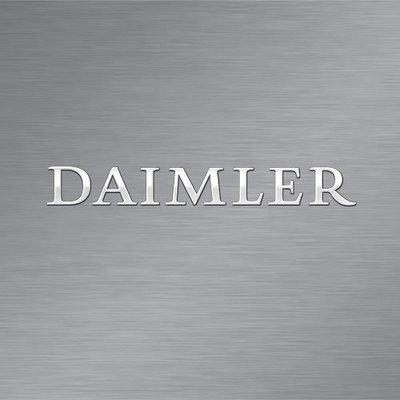 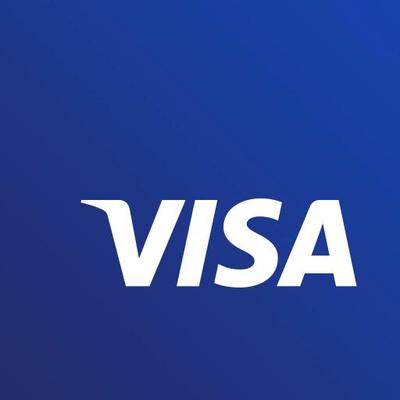 Visa announced a strategic minority investment in Conductor, a leading digital payments processing technology platform in Brazil, to help accelerate innovation in payments and enable Conductors product expansion. The investment reinforces the existing partnership between Visa and Conductor, as well as the companies shared vision for driving adoption of digital payments across e-commerce and mobile commerce in Brazil. Backed by Riverwood Capital since 2014, Conductor has become a key technology-processing platform for retailers, banks, and other companies in Brazil looking to issue different type of cards and digitize their payments, resulting in better engagement and increased loyalty amongst consumers.Visas investment in Conductor is part of a broader global strategy to open up the Visa ecosystem.Earlier this month, Visa announced it would expand its fast-track onboarding program to fintechs from Latin American and the Caribbean in December 2018 to provide them with the ability to more rapidly onboard to VisaNet, Visas global network. 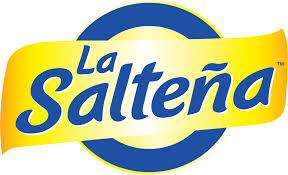 Argentinean media agency Mídios, chaired by Héctor González, has won La Salteña account and will be in charge of developing the communication strategy and media planning for the brand. The agency has already started collaborating with the brand and implementing a campaign. General Mills´ La Salteña is one of the top marketers of high-quality refrigerated dough 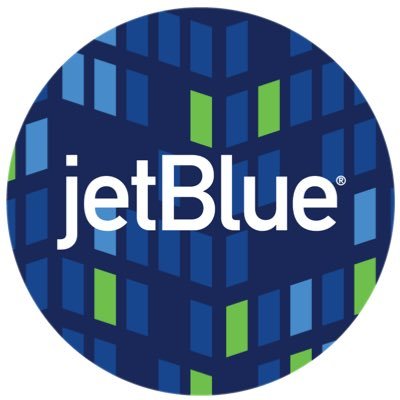 JetBlue announced that new flights between Fort Lauderdale-Hollywood international Airport (FLL) and Guayaquil, Ecuadors José Joaquín de Olmedo International Airport (GYE) are now on sale with the route set to launch on February 28, 2019 (a). JetBlue is offering an introductory fare on the airlines latest international route starting at just US$89 one way from Fort Lauderdale (b).Guayaquil becomes JetBlues sixth destination in South America, second in Ecuador and expands the airlines broader reach into Latin America and the Caribbean. In recent years, the airlines network strategy has focused on enhancing international markets which has translated into service in 22 countries. JetBlues footprint outside of the U.S. continues to grow as the airline adds and increases routes to more than a dozen unique island destinations in the Caribbean and in various cities in Mexico, Peru, Costa Rica, and Colombia.

Canopy by Hilton, Hiltons lifestyle brand, signed its first property in South America—Canopy by Hilton São Paulo Jardins, slated to open in Brazil in late 2019. The 98-room adaptive-reuse hotel will be owned by Tati Construtora e Incorporadora and managed by Hilton.Designed as a natural extension of the vibrant and pedestrian-friendly neighborhood of Jardins, Canopy by Hilton São Paulo Jardins will welcome guests with a strong sense of place inspired by the areas local surroundings, including an intimate lobby with chic design elements that provide a glimpse of the areas trendy, upscale offerings, according to the brand. There will be Canopy Central, an area with a restaurant and bar serving local contemporary cuisine and a flexible meeting space, as well as a lounge and fitness center. 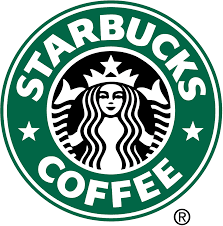 Starbucks Corp., the worlds biggest coffee chain is trimming down its European corporate operations and giving its long-time Latin American partner the rights to open and run cafes in four new countries. Under the licensing deal, Mexico City-based Alsea SAB will be allowed to expand the Starbucks brand in France, the Netherlands, Belgium and Luxembourg, where its presence is relatively limited compared to neighboring markets like the U.K.The coffee chain is under pressure to improve its business worldwide as demand dwindles for its signature Frappuccinos and customers — who once saw Starbucks as high end — trade up for more premium coffees. 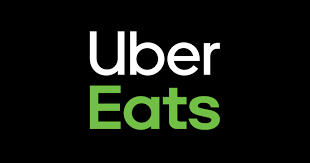 Uber Eats has tied up with Café Coffee Day (CCD), to launch the countrys largest network of virtual restaurants. It will start delivery-only restaurants exclusively on the Uber Eats app, for which both the companies will come up with various brands. The first restaurant brand is scheduled to launch in November. Uber Eats would provide the technology, backend and delivery logistics.Depending on its success, the company plans to take this to other markets where it is eyeing rapid expansion such as Latin America.

Celeste joined Portadas team in 2014. Since then, she has been working as an editor for Portadas English-language website and compiling information for Portadas Databases.

Coronavirus: Most Singapore pop concerts for first half of the year scheduled to go on

Jair Bolsonaro: ‘Poop every other day’ to protect the environment