Rafael Alférez has joined Kia Motors as Marketing Director for Iberia. The executive joined from BMW where he held the same role.

Colombia's Channel 1 has named Ramiro Avendaño as its new President. Avendaño held the same position at El Heraldo since july 2016.

Romina Fernández has been appointed as CEO by Danone Nutrition Exports and will be responsible for the markets of Argentina and Colombia.

Oracle has promoted João Nunes to Alliances and Channels Director. Nunes joined the company in June 2013 as Sales Manager.

Avianca Brasil has appointed Alberto Weisser VP, who will also lead the sales area. The executive joined the company to replace Tarcisio Gargioni.

In pictures: Mexico City’s Day of the Dead parade 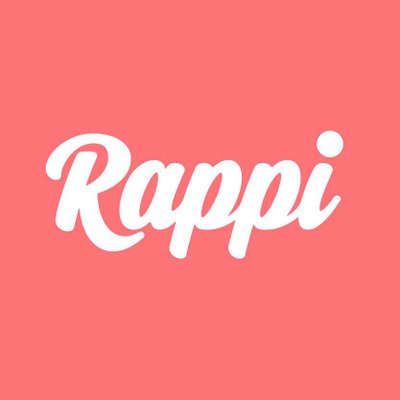