Avis, SB&D, Gatorade and OMD to Discuss What’s Next at Portada Miami April 19

With only four weeks until Portada Miami 2018, the agenda for April 18-19 has been unveiled, and the speaker lineup couldn't be more exciting. From the use of technology to the future of soccer, experts in marketing to Latin American consumers will get together at the EAST hotel to discuss key knowledge about this market's needs for the future— which is already here. 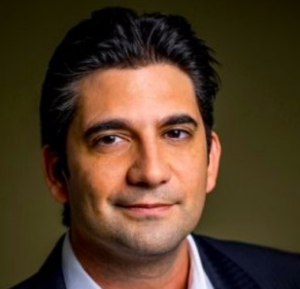 After earning his MBA with Florida International University, Ricardo Casco (@rcasco) acquired years of experience in sales and marketing strategies at firms like LATAM Airlines and Discovery Communications. As Vice President of International Sales in the Americas at Avis Budget Group, Ricardo oversees sales efforts to generate and grow business from a diverse portfolio of over 500 international customers across Latin America, EMEA and Asia Pacific.

For the first panel focused on marketing in Latin America, Ricardo will lead the discussion on Using Tech to Move From Targeted to Reactive Marketing. Avis Budget Group knows that, in order to build loyalty from the foundation, it's necessary to tap into emerging technologies. Ricardo Casco will talk to Portada Miami attendees about some of these technologies, like connected cars. 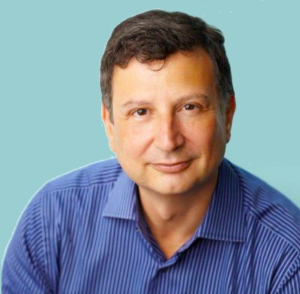 Right after, Ricardo Arias Nath (@rickyarias), CMO at PepsiCo Latin America, and Andrés Amezquita, VP Commercial Excellence at Stanley Black & Decker will take the stage to discuss how their marketing strategies are adapting to the new realities of Latin American consumers. 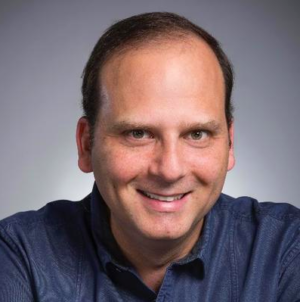 Ricardo Arias Nath has over 20 years of experience in consumer and corporate strategy, marketing, and business development, and deeply understands FMCG, Media and Entertainment and Technology Industries in both domestic and international markets. He'll be discussing marketing strategy with Andrés Amezquita, a marketer with extensive experience in experiential, fast moving, merchandising-heavy categories. After 3 years as CMO for L'Oréal in the Hispanic countries, Andrés has joined Stanley Black & Decker as VP of Commercial Excellence and has a great deal of knowledge to bring to the table. 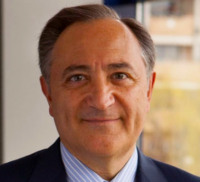 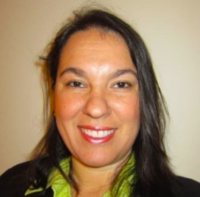 Right after the interview with José María Sanabria, Portada will be proud to present Jill Leccia (@jvleccia), Senior Marketing Director at Gatorade Latin America, who'll be discussing the future of soccer in the U.S. and across Latin America. Jill has almost 8 years of experience in marketing of beverages to Latin Americans, and 20 years of experience and a successful track-record on Marketing, Innovation and Strategy and Insights in PepsiCo and Procter & Gamble.

Our experts in marketing for Latin American audiences are ready to take the stage on April 18-19, make sure you join the discussion, don't miss out on Portada Miami!

Fire breaks out at Trump Tower in New York