The woman, 35, had been surfing at Shelley Beach, in Port Macquarie, in the morning when the attack occurred, according to NSW Police. The shark bit her on the right calf, then on the back of her thigh.The shark has since been identified as a juvenile great white, measuring about two to three meters (about 6.5 to 9.8 feet) in length, according to Surf Life Saving NSW, the lifeguard group which responded to the attack. The male surfer punched the shark repeatedly until it released the woman's leg. He then helped her out of the water and up to the beach, where an ambulance and emergency personnel were waiting, said Surf Life Saving NSW in a statement.Paramedics treated her injuries at the scene, then airlifted her to the hospital for surgery. She is in a serious but stable condition."Our thoughts are with the young lady who was injured in the shark attack this morning. And we'd like to praise her fellow surfers who came to her aid so quickly," said Steven Pearce, CEO of Surf Life Saving NSW, in the statement. "Our lifesavers and lifeguards moved quickly to close beaches in the area and are now working closely with the NSW Department of Primary Industries to monitor the area to ensure there are no longer sharks in the vicinity." 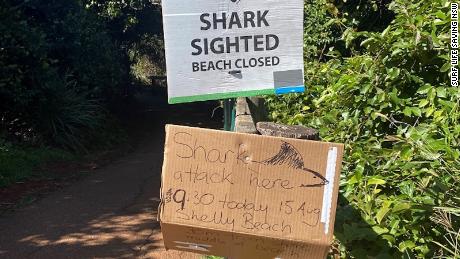 All beaches in the nearby area will be closed for at least 24 hours. Surf Life Saving NSW and other local authorities are conducting coastal surveillance, using drones, jetskis and inflatable rescue boats to try to spot the shark."The bystanders on scene that rendered assistance should be commended," said Inspector Andrew Beverley of the NSW Ambulance, according to CNN affiliate Nine News. "They did an amazing job before we arrived."This is the third serious shark attack on the north coast in recent months, Beverley said. 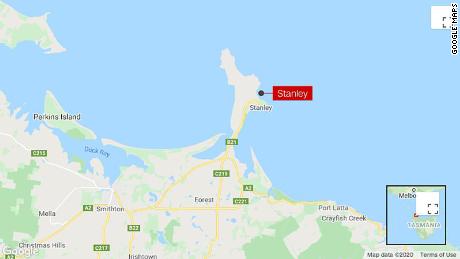 This summer has seen a string of shark attacks across Australia. In June, Read More – Source

Melbourne residents wake up to Sushant Singh billboards across city

Melbourne residents wake up to Sushant Singh billboards across city

Student redraws US map. Her goal? To drive us mad