The school's Board of Visitors unanimously voted to change the names of the dorms Thursday. The dorms — Lee Hall and Barringer Hall — were previously named after two men with racist views. ""The previous names on these two residence halls – the temporary homes of many of our students of color in recent years – were inconsistent with the rich heritage and increasingly diverse community that is Virginia Tech," said University President Tim Sands.The school's renaming comes at a time of racial reckoning across the country. The repeated deaths of Black people at the hands of police has led many companies, brands and schools to reconsider the images and meaning behind their names or the names of their products.Barringer Hall at Virginia Tech will now be Whitehurst Hall, after James Leslie Whitehurst Jr. who was the first Black student permitted to live on campus at Tech, the release said. "James Whitehurst was a pioneer among pioneers and a forceful voice for effective change," Sands said. "He was committed to a life of serving others, blazing a trail for generations of students of color coming after him to live and learn in a space that was initially denied to him. He is an inspiration to our students and all members of our community."The dorm was originally named after Paul Brandon Barringer, who served as the school's president from 1907 to 1913. According to the university, Barringer was known for his public speeches and writings that celebrated his personal views as a white supremacist who favored pro-slavery and anti-Black positions. 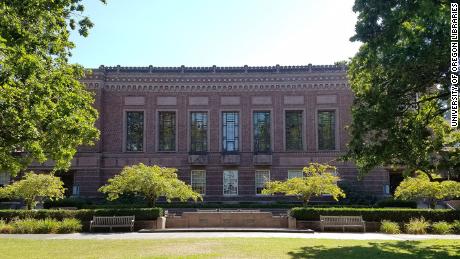 Europeans Working with US to Restructure WHO, Top Official Says