25 named storms have never been forecast for a hurricane season, until now

The agency predicts 19 to 25 named storms in the season that began June 1. Of these, seven to 11 storms are predicted to become hurricanes, with three to six of those forecast to be major hurricanes of Category 3 or stronger. An average season produces 12 named storms.The agency has never forecast up to 25 storms in a season, said Gerry Bell, lead seasonal hurricane forecaster at NOAA's Climate Prediction Center."This year, we expect more, stronger and longer-lived storms than average, and our predicted ACE range extends well above NOAA's threshold for an extremely active season," Bell said.Stay updated with this season's hurricanes and track individual storms hereNOAA warns that "now is the time to organize family plans and make necessary preparations," basing its forecast on temperature and wind patterns, and an "enhanced west African monsoon."Colorado State University's updated forecast, released Wednesday, concurs with the NOAA assessment. The CSU forecast calls for 24 named storms this season, including five of Category 3 or stronger. Nine named storms have already formed during the season, which ends November 30.

Water temperature and wind shear are in play

CSU's revised forecast brings its predicted storm count up four from its expectation last month of 20 named storms and up eight from its earliest forecast of 16 on April 2. "Overall, we increased the other forecast numbers because overall conditions look even more conducive than they did a few weeks ago," says Phil Klotzbach, a CSU meteorologist who worked on the forecast. This is the first time in CSU's 36 years of predicting hurricanes that it has forecast 24 storms in its August report. 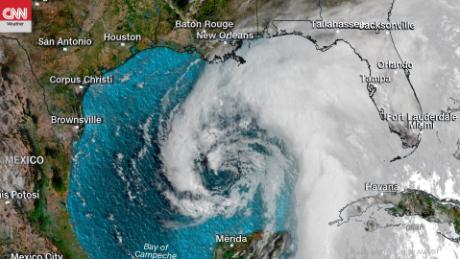 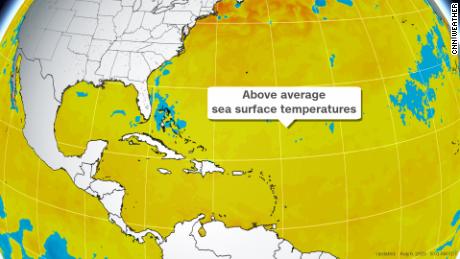 "We don't necessarily need to have a La Niña event to support a very active season," Klotzbach said. "We currently have cool neutral ENSO conditions, that is, colder than normal but not cold enough for the La Niña threshold."Even without meeting parameters for La Niña, colder temperatures in the Pacific contribute to the warmer Atlantic temperatures and lower wind shear that encourage hurricane formation.

This could be the busiest season yet

The 2020 season is already shaping up to rival the 2005 season, the busiest on record. Of the nine named storms this year, the third, fiRead More – Source

Ronaldo speaks out on racism after chants aimed at Koulibaly

The lies that plague movies tell