A US service member and two civilian contractors working for the Defense Department were killed in the attack, according to US Africa Command.In a statement, Kenya's Defense Forces (KDF) said there had been an attempt to breach security at Manda Airstrip — which is near the Camp Simba US base — but it had been "successfully repulsed.""Four terrorists' bodies have so far been found," the KDF said in the statement. "The airstrip is safe."Al Qaeda affiliate al-Shabaab claimed responsibility for the attack in Lamu county, near Kenya's border with Somalia.US Africa Command — which is responsible for military relations with nations on the continent — said Africa Command and Kenya Defense forces repelled the attack. Africa Command later reported the US deaths. 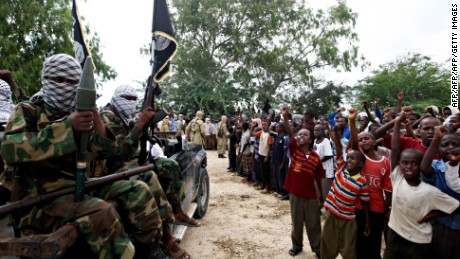 "Working alongside our Kenyan partners, the airfield is cleared and still in the process of being fully secured," Africa Command said Sunday.Al-Shabaab said the base was used by both American and Kenyan military personnel, and that US military equipment was "destroyed," according to a statement released by the terror group Sunday. Al-Shabaab provided no evidence to support those claims."Al-Shabaab has put out multiple press releases exaggerating the security situation on the ground. This practice has proven common place for this terror organization," the Africa Command said.The airstrip near Camp Simba is also a tourist site frequented by Western visitors to Kenya. 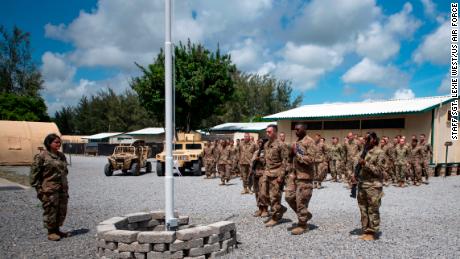 A fire broke out as a result of the breach and affected some fuel tanks at the airstrip, although the blaze was put out, the KDF saidRead More – Source

A Kenyan pastor fatally stabbed his wife in church and then killed himself on the pulpit, police say

How much should a doctor tell?