Patrick Frazee, 33, was arrested in December and is charged with murder in the killing of Kelsey Berreth, his fiancee and the mother of his daughter. Prosecutors allege he fatally beat her with a baseball bat, brought her body to a remote area in Colorado, burned her and disposed of the remains.Prosecutors have two hurdles in getting a guilty verdict. For one, Berreth's body has not been found since she vanished Thanksgiving Day near Woodland Park, a city between Denver and Colorado Springs.Second, the main witness in his trial is an Idaho nurse named Krystal Lee Kenney, who was romantically involved with Frazee and is herself implicated in the case. After initially lying to FBI agents, she told investigators Frazee killed Berreth and that she helped clean up the crime scene and get rid of the body, according to a criminal affidavit.She also told investigators Frazee asked her to kill his fiancee three separate times previously: once with a poisoned cup of coffee, once with a metal pipe and once with a baseball bat. In each case, she made her way from Idaho to Colorado but did not go through with any of them, she told police, according to a criminal affidavit.Kenney pleaded guilty to a single count of evidence tampering in February. 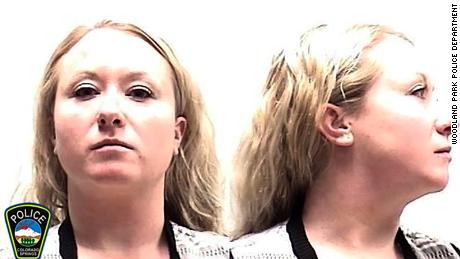 In all, Frazee is charged with two counts of first-degree murder in Berreth's death, with each count representing different theories for the killings. In addition, he is charged with three counts of solicitation to commit murder, two counts of a crime of violence and one count of tampering with a body.Berreth's parents have filed a wrongful death lawsuit that argues Frazee's motive in the killing was a custody battle over Frazee and Berreth's daughter. Her parents are taking care of the girl. 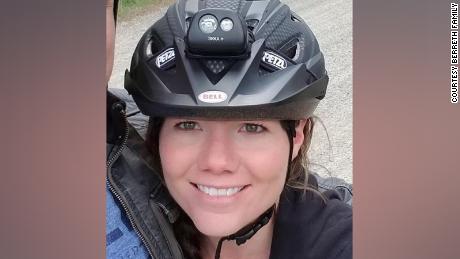 Testimony at a preliminary hearing in February laid out the importance of Kenney's account.Frazee told police he last saw Berreth last Thanksgiving, when he picked up their daughter, making him the last known person to report seeing her alive.But Kenney told investigators that Frazee admitted to killing his fiancee, and she said that he had asked her to do the deed several times previously.His first plan, in September 2018, involved Kenney poisoning a caramel macchiato drink and giving it to Berreth, but she couldn't bring herself to do it, according to Gregg Slater, an agent for the Colorado Bureau of Investigation who testified at a preliminary hearing in February.Kenney bought the drink and took it to Berreth's home, Slater said. When she opened the door, Kenney introduced herself with a false name and story and gave her the drink, but it was not poisoned, she told investigators.She made her way from Idaho to Colorado twice more as part of Frazee's plans, she said. A month later, Frazee asked her to assault Berreth in the parking lot of her condo with a metal pipe, but she ultimately refused, Slater testified. Frazee also asked her to beat Berreth to death with a baseball bat, and again she refused, he testified.Finally, he took matters into his own hands. The criminal affidavit says he blindfolded Berreth and had her guess the scents of different candles. That's when he allegedly hit her with a baseball bat in her living room, he told Kenney, according to the affidavit. Frazee and Berreth's daughter was out back during the murder, the affidavit says. 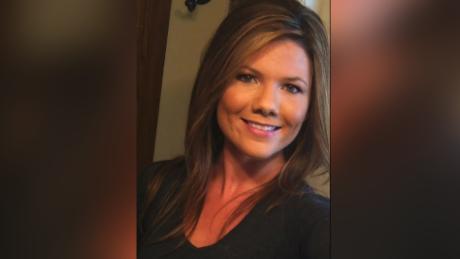 Nearly 800,000 customers without power as storms hit the Northeast

‘We need to move on’: McGregor’s had enough of Hunt criticism