PETA Goes After SeaWorld: But Is Orca And Dolphin Captivity Actually Good For Conservation?

SeaWorld has long been the subject of criticism for holding marine animals in captivity. However, some scientists are now speaking out in favor of marine animals at places like SeaWorld, particularly for their role in research critical to conservation.

People for the Ethical Treatment of Animals (PETA) claimed in June that rake marks on dolphins at SeaWorld demonstrate “unnatural behavior” produced from “ridiculous circus-style shows.”

But Dr. Kathleen Dudzinski, founder and director of the Dolphin Communication Project, disagrees with this conclusion. She studies dolphins both in the wild and in captivity. According to her, such rake marks are a normal part of dolphin socialization: “We see this everywhere we study them,” she told the Daily Caller.

“If they dont have rake marks, we worry if they have been socializing enough,” Dr. Dudzinski said.

PETAs complaints are the latest in a series of claims made by animal activists against SeaWorld. (RELATED: The Insanity Of PETA: Its Frivolous Lawsuit Against SeaWorld Compared Whales To Black Slaves)

But now, some scientists are speaking out against what they see as dishonest anti-captivity attacks that could curtail important research aimed at helping conservation efforts.

“Many field biologists (and other disciplines) are realizing they need to be more vocal in their support of the importance of human care populations and the data they provide,” Dr. Grey Stafford, director of conservation at the Wildlife World Zoo and Aquarium in Phoenix, Arizona, told the Daily Caller. 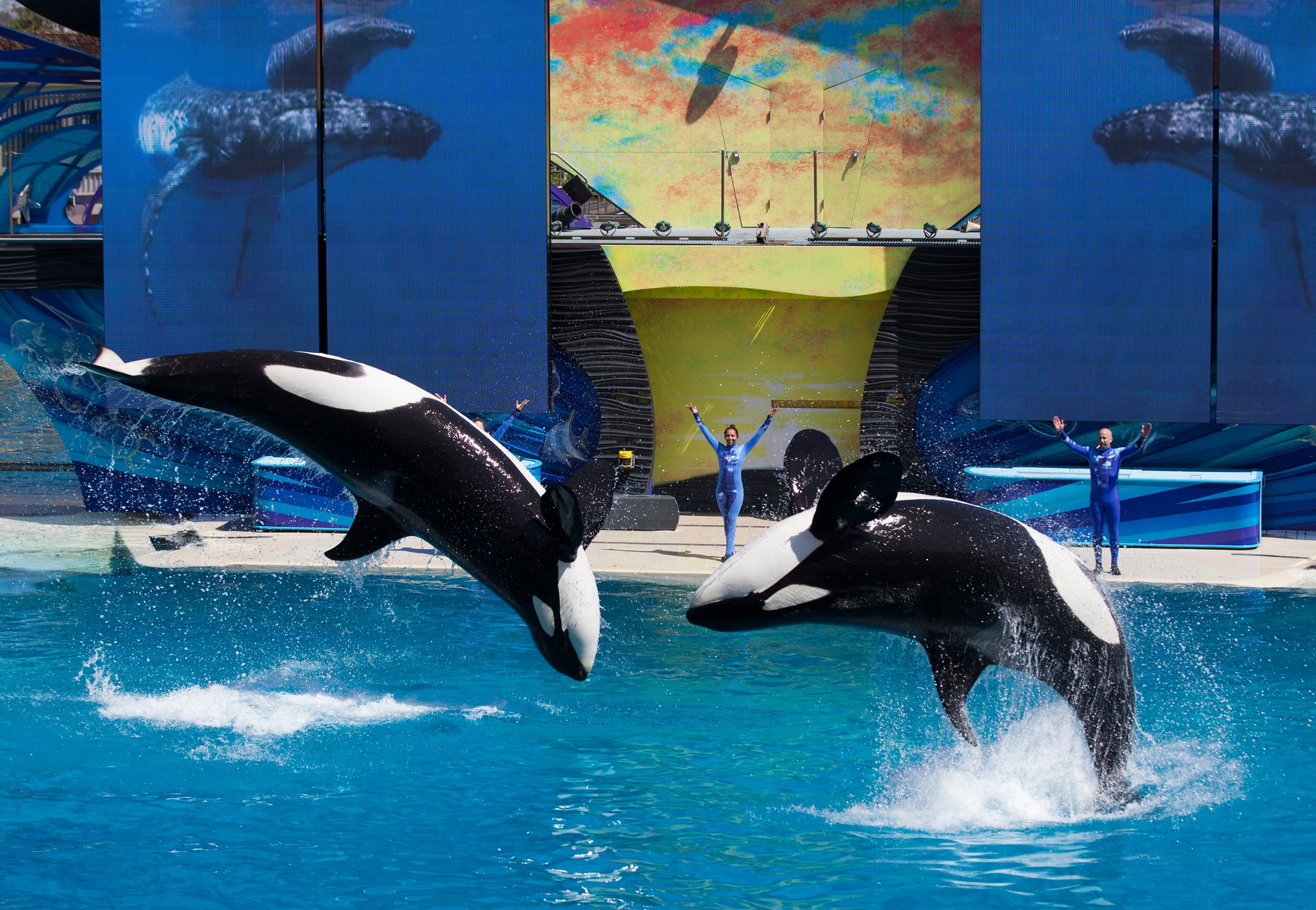 Trainers have Orca killer whales perform for the crowd during a show at the animal theme park SeaWorld in San Diego, California March 19, 2014. (REUTERS/Mike Blake)

Dr. Stafford explained scientists are more vocal now about the value of animals in captivity due to “recent anti-cap[tivity] attacks and legislative actions.” For example, there has been recent pushback against killer whale breeding and there was a ban on the captivity of dolphins and whales in Canada earlier this year.

SeaWorld announced in 2016 it would end its orca breeding program after the California Coastal Commission ruled SeaWorld in San Diego could only expand if they banned captive breeding. The 2013 film Blackfish regarding SeaWorlds treatment of orcas, which SeaWorld alleges is inaccurate and misleading, has also had a significant impact on the company.

Captive populations provide “everything we know” about physiology, reproduction, behavior, communication and socialization, Dr. Jason Bruck, who serves on the editorial board of the Journal of Animal Behavior and Cognition, told the Daily Caller

Conserving populations in the wild would be “much more difficult” without research of captive populations, according to Heather Hill, Associate Professor of Psychology at St. Marys University and marine mammal researcher.

Dr. Stafford said the controlled environment and repetition found only in human care environments are necessary to conservation research. 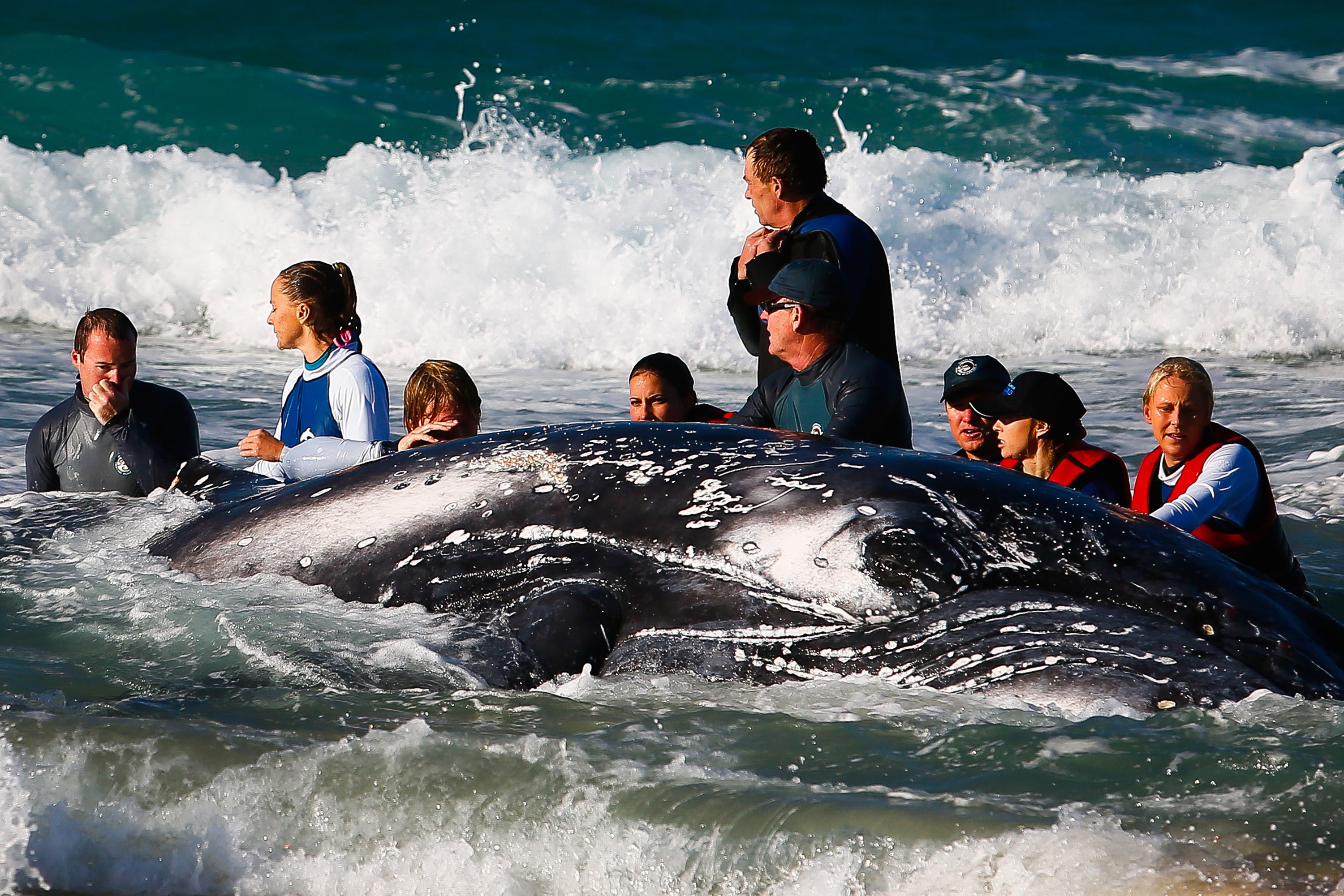 Research of marine animals in captivity has taught scientists how to triage mass strandings, provide antibiotics to emaciated whales, understand why animals are dying in record numbers along the Gulf coast, and set better guidelines regarding ship traffic and sonar, scientists told the Daily Caller.

The rescues of Tyonek, the stranded Cook Inlet beluga calf, and the rescue of a whale mother and calf in the San Diego Bay were used by scientists as examples of this research in action. SeaWorld has rescued or helped more than 33,000 animals due in part to the research by their scientists.

PETA disagreed, however, telling the Daily Caller, “Research conducted on animals held in captivity doesnt help them in the wild or conserve their numbers in any way.”

Animal rights activists spend millions of dollars in their mission to end all captivity of marine animals. For example, the Humane Society of the United States collected $176 million dollars in revenue in 2018, a portion of which was used to lobby against marine animal captivity. 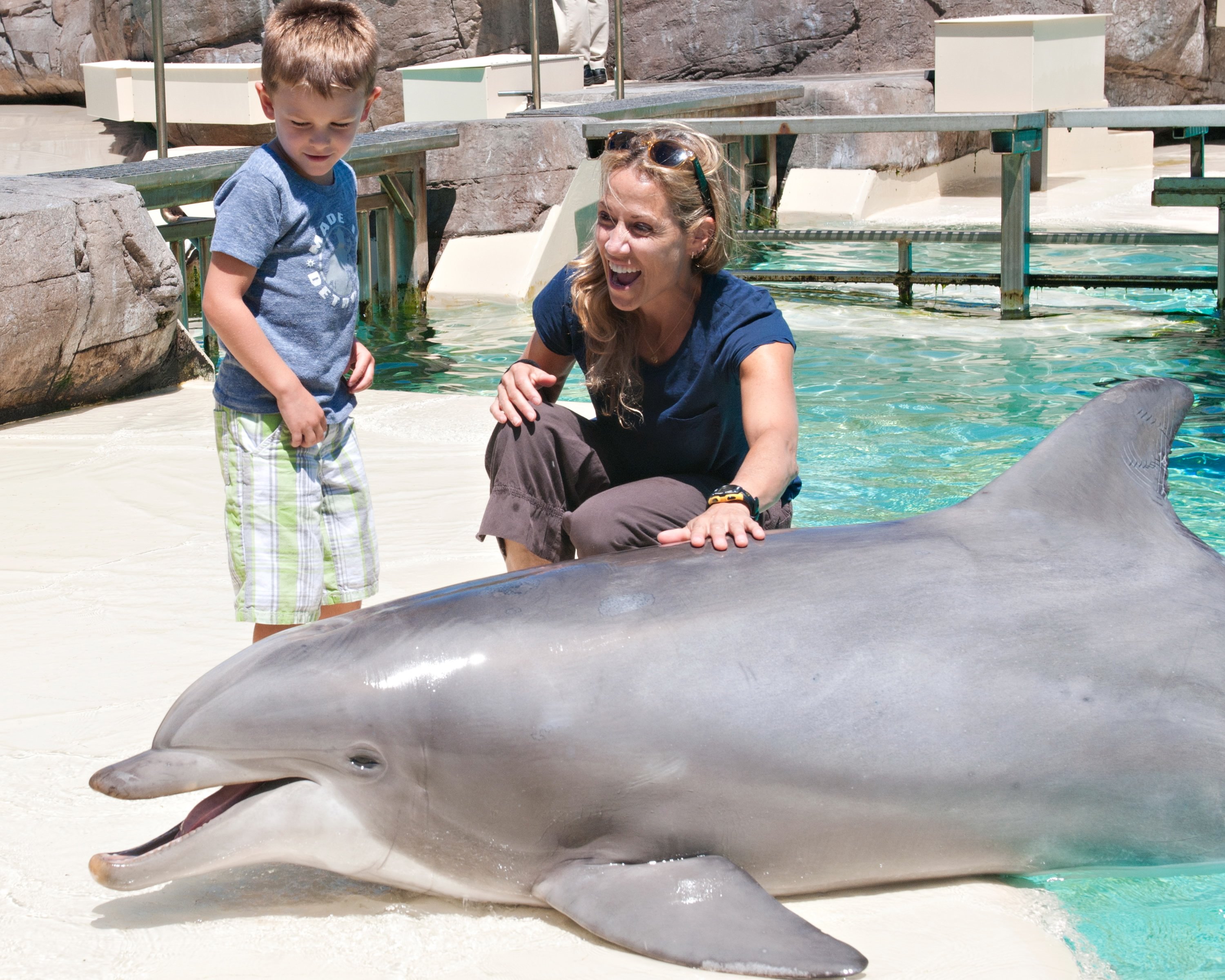 Dr. Stafford told the Daily Caller “far more money” is available to scientists who work for animal rights organizations than to scientists who do research. He said these scientists “do little to zero actual research but work full time to push their anti-cap[tivity] agenda.”

“They often tend to ignore more recent data/peer-reviewed publications that dont support their views,” Dr. Stafford said of scientists who work for animal rights organizations to lobby against marine life in human care.

Lifespans of dolphins and orcas in captivity are not lower than in the wild, and are in fact “comparable,” according to Dr. Read More – Source

Border Agent: Democrats Are Attacking Us For Political Gain

Women can get command posts in non-combat services: SC