Explosion lights up New York sky in shades of blue

But despite the eerily glowing color, an alien invasion it was not. Instead, the light came as part of a brief electrical fire after a "couple of transformers tripped offline" at the intersection of 20th Avenue and 32nd Street in Astoria, Con Edison spokesman Bob McGee told CNN.The issue caused a transmission dip in the area, and Con Edison crews responded with the Fire Department of New York, Con Edison said.The incident is under control and no injuries have been reported, the FDNY said. The explosion was determined to be a non-suspicious equipment malfunction," according to a tweet from the NYPD 114th Precinct. There are no significant reported power outages anymore, New York Gov. Andrew Cuomo said.The explosions lit up the sky in shades of blue visible as far as Manhattan and New Jersey. The tremors shook buildings and rattled windows, sending people running into the streets.Residents reported temporary power outages."The lights you have seen throughout the city appear to have been from a transformer explosion at a Con Ed facility in Queens. The fire is under control, will update as more info becomes available," the NYPD said on Twitter. 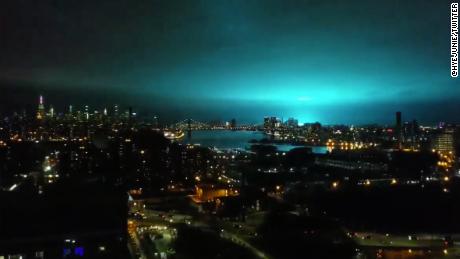 The explosions temporarily closed La Guardia Airport in Queens. No flights took off between 9:22 and 10:23 p.m. ET, according to FlightAware, a flight tracking data company. All terminals were impacted by the loss of commercial power, causing the FAA to issue a temporary ground stop. 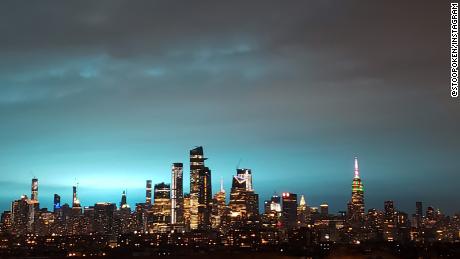 LaGuardia Airport has since resumed to normal operations, the FAA said in an advisory posted to its website.Con Edison said the airport switched to a backup generator during the transmission disturbance, and all power lines serving the area are in service and the system is stable.Because all FAA facilities at La Guardia are on generator power there was no interruption to air traffic control, FAA spokesman Greg Martin said.

Brazil says it will no longer require visas from Indian citizens

Three quarters of Brits back dramatic fall in immigration: poll