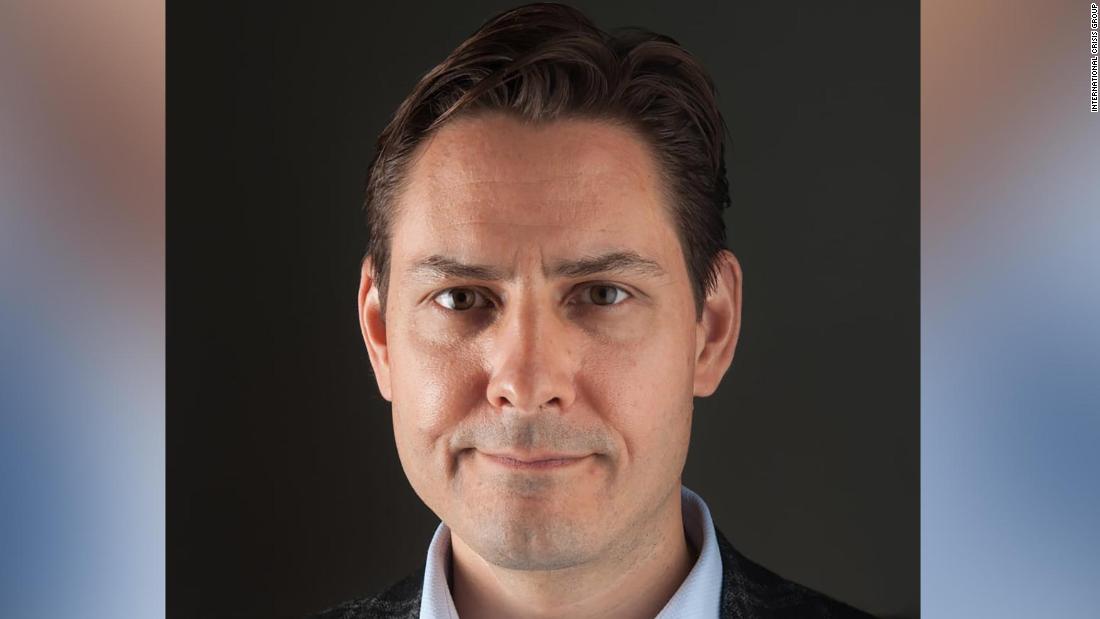 Michael Kovrig, a former Canadian diplomat who is the organization's northeast Asia senior adviser, has been working with the group since February 2017, a statement said."We are doing everything possible to secure additional information on Michael's whereabouts as well as his prompt and safe release," the International Crisis Group's statement said.The Chinese government hasn't commented on Kovrig or his possible whereabouts. CNN has reached out to the Chinese Ministry of Foreign Affairs for comment.Kovrig's reported disappearance comes in the wake of Canada detaining Meng Wanzhou, chief financial officer for the Chinese technology company Huawei, on December 1 in Vancouver, British Columbia. Meng could face extradition to the United States over the alleged violation of US sanctions on Iran, a move that has provoked fury in Chinese state media."To treat a Chinese citizen like a serious criminal, to roughly trample their basic human rights, and to dishonor their dignity, how is this the method of a civilized country? How can this not make people furious?" said an editorial Sunday in the People's Daily, the official mouthpiece for the Chinese Communist Party.State Department deputy spokesperson Robert Palladino told reporters Tuesday that the US is concerned about the reports on Kovrig."We urge China to end all forms of arbitrary detention and to respect the protections and freedoms of all individuals under China's international human rights and consular commitments," Palladino said.Asked whether the US is considering updating its travel advisory for businesspeople heading to China, Palladino pointed to the current advisory, which tells travelers to exercise increased caution. Reuters reports that the Trump administration is considering issuing a new travel advisory for China to caution American business executives and other citizens.When he was asked if the US has any issues with the way Canada has detained Meng, Palladino suggested it was clear from the unsealed court filings that there were reasonable grounds for her arrest.Kovrig's social media accounts were active up until Sunday. According to the International Crisis Group's website, he had been a diplomat before in Beijing and Hong Kong and spoke fluent Mandarin.He primarily has written about China's role in geopolitics, including the North Korea negotiations and relations with the United States.The Chinese government has detained foreign employees of nongovernmental organizations in the past but infrequently. In January 2016, Sweden's Peter Dahlin was taken into custody for three weeks.

Should we squat instead of sit?