What: Beat, a ride-hailing app backed by Daimler Mobility Group, has announced it will open offices in Mexico City.
Why it matters: Beat will be competing against Uber and Didi Chuxing. The three companies will try to get as much out of the mobility market as possible, which really needs alleviating in Mexico City. 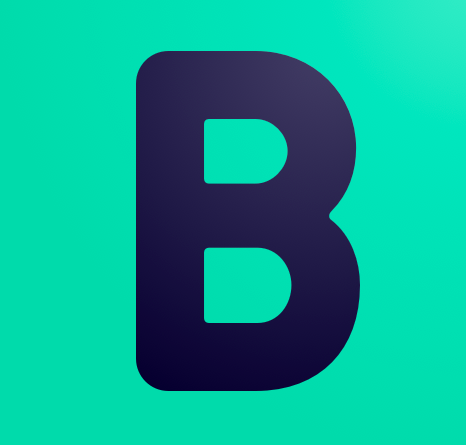 Beat, a ride-hailing app formerly known as Taxibeat, announced that it will extend service to Mexico City in Q1 2019. Backed by Daimler Mobility Group, Beat is opening its offices in Mexico City and anticipates recruiting thousands of drivers by launch. The addition of Mexico City makes it the fourth Latin American city in which Beat operates in.

Beat is one of the world's fastest-growing ride-hailing apps with over 5 million registered passengers and 200,000 registered drivers worldwide as of today. Headquartered in Athens, Greece where it also provides service, Beat has focused its growth strategy in Latin America where it operates in Lima (Peru), Santiago (Chile), and Bogota (Colombia). In Lima, Beat's agile strategy along with others has helped the company become the number one ride-hailing app locally, beating out the competition. In Mexico City, Beat will compete with big global players, among other local upstarts.

"This is actually not our first time in Mexico City. We experimented briefly with the market five years ago and quickly discovered how challenging this market is. We didn't have the resources back then to succeed," said Nikos Drandakis, founder and CEO of Beat. "Now that we have more experience and honed our competitive strategy with Lima, we believe Beat has what it takes to carve out a sizable piece of the Mexico City market. We've beaten bigger players before and we intend to do it again."

With a population of 21.3 million, Greater Mexico City is the largest metropolitan area of the Western Hemisphere and the largest Spanish-speaking city in the world. 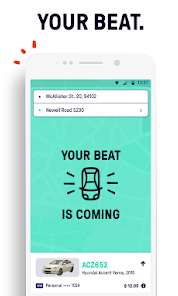 "The opportunity in Mexico City is ten times the size of your average market in Latin America," said Drandakis. "There's easily room for a number one, two, and three player."

Beat is currently growing its Mexico City team and planning a number of brand building and awareness campaigns that implement PR, marketing, and digital strategies to recruit drivers and passengers.

"At Beat, we fundamentally believe in our ability to grow in South America. We are an app that focuses solely on the region of Latin America and invests in understanding local culture and local market needs like no other. As an organization we might be smaller, yet more agile, and capable of innovating faster than our larger global competitors," said Drandakis. "Our company culture is radically different from other ride-sharing companies. As an example of this, our gender ratio is split equally -50 percent men and 50 percent women- and that extends to our senior leadership team."