While Trump has recently dialed-back the personal insults against the leader he once called "Little Rocket Man," his State Department did not pull any punches in a new statement condemning decades of "egregious human rights violations" suffered by the North Korean people at the hands of their own government. 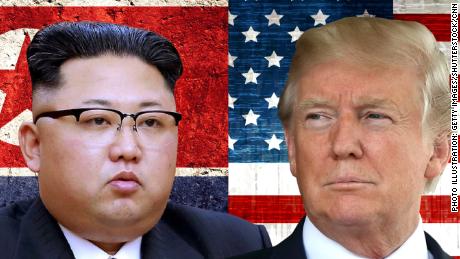 "For more than 60 years the people of North Korea have faced egregious human rights violations in virtually every aspect of life," the statement from State Department spokesperson Heather Nauert said. "In addition to the roughly 100,000 individuals, including children and family members of the accused, who suffer in political prison camps, North Koreans face an almost complete denial of fundamental freedoms by their government. Those trying to flee this oppressive environment, if caught, are often tortured or killed," she said. The administration has recently tried to strike a tone of cautious optimism as Trump and Kim gear up for a highly anticipated and potentially historic summit in the coming weeks.Last week, Trump characterized Kim's intentions leading up to the meeting as "very open and I think very honorable based on what we are seeing" and he has talked up his diplomatic efforts with North Korea on several occasions in recent months, suggesting that he may be poised to accomplish what other administrations have not. 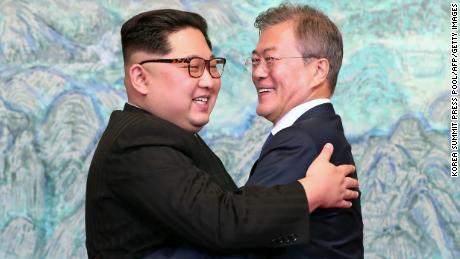 "We've never been in a position like this with that regime, whether it's father, grandfather or son," Trump said last month. The North Korean government's long history of abusive practices has been the elephant in the room as Trump focuses on convincing Pyongyang to take concrete steps toward dismantling its nuclear and missile programs. But on Wednesday, the State Department opted to recognize North Korean Freedom Week by directly calling out the North Korean regime's brutal treatment of its people. "We remain gravely concerned and deeply troubled by these abuses. In tandem with the maximum pressure campaign, we will continue to press for accountability for those responsible," the statement said. The State Department stopped short of detailing exactly how the US plans to "press for accountability" or indicating whether Trump plans to address these concerns with Kim directly when the two meet but did pledge to help open up the isolated country to the rest of the world. 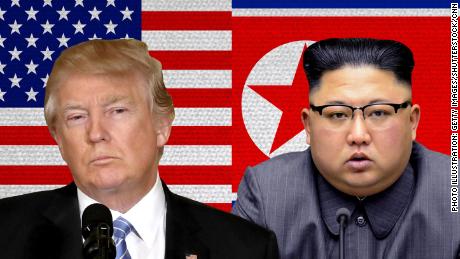 "We are also going to continue our efforts to increase the flow of independent information into, out of, and within this isolated state to present everyday North Koreans with a more realistic picture of the outside world," Nauert said. Last year, Thae Yong-ho, a former high-ranking North Korean official who defected to South Korea, told US lawmakers that Kim Jong Un, his father Kim Jong Il and grandfather Kim Il Sung have carefully cultivated the perception that they are divine rulers and consolidated power by sheltering the North Korean population from the outside world and manipulating the country's welfare system."Until now, the North Korean system has prevailed through an effective and credible reign of terror and by almost perfectly preventing the free-flow of outside information," he said.

As the ground opened, a teary Hawaii resident bid his home a final farewell

Air travel to & from India under coronavirus air bubbles: All you need to know