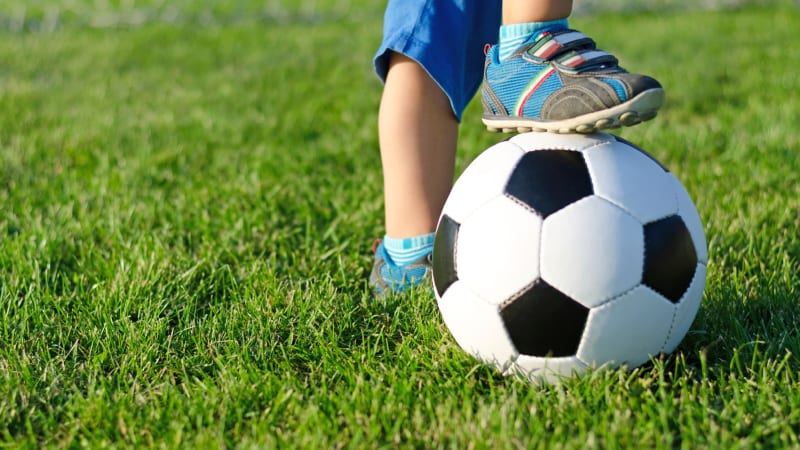 The BRW rich-lister said investing in the club or the stadium was on his radar.

"I'm open to it depending on the people," he said. "I can also be an advisor. I can talk about structure and developing cultures."

The Dandenong stadium is viewed as a game-changer for the Team 11 bid, which is backed by three major councils in south-east Melbourne.

The Greater Dandenong Council will gift the land to the team if they are selected as a successful bidder, paving the way for the $170 million stadium which still needs additional public and private investment.

The stadium would house Team 11's A-League, W-League and youth teams, with the potential to host NRL and Super Rugby matches and other major events.

Grella said the region's contribution to the national team was remarkable.

"Jackson Irvine, Bailey Wright, Scott McDonald, myself … that's four Socceroos from here and there are definitely potential Socceroos out there," he said.

"I would have loved to have played football where I was born … the stadium plans look great. I wish I could turn back the clock to play in it."

Speaking on SEN, Victory chief executive Trent Jacobs said the club supported expansion in principle and he favoured another club in Victory's backyard, provided it wasn't based at AAMI Park.

"We'd probably be a little disappointed if another Melbourne club came and played out of AAMI Park," he said.

"To have another rival in Melbourne … with their own stadium would only be a good thing."

Competition for an A-League licence has intensified over the past month after FFA announced it would accept two new teams into the competition for the 2019-20 season.

An announcement will be made in October.

Up to a dozen consortiums are putting together their bid documents in the hope of admission into the A-League.

Commentary: The hooligans of Indonesian football are at it again