The entire village is a shrine to Xi Jinping

But this isn't Communist propaganda that harks back to Cold War days. The simple mural of Xi Jinping painted on the side of a dusty wall in this small village is a modern-day shrine to China's new "president for life." 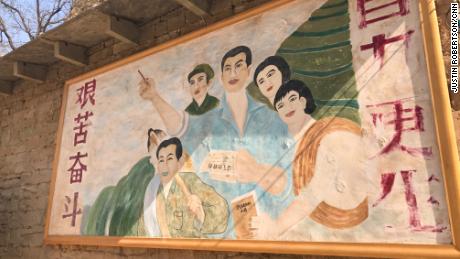 The portrait sits in the middle of Liangjiahe, where Xi spent his formative years living in cave homes and working as a young Communist Party cadre. It has since been transformed into a theme park of sorts, dedicated to enhancing a myth that paints Xi as a champion of the masses. You can pay 60 yuan (about $10) for a tour guide to show you where Xi slept, the well he helped dig, and to hear stories about how selfless he was.The cult-like adoration Xi has fostered is palpable here and shows how Xi's past is being used to legitimize his future — a future that's highly likely to see him rule China indefinitely after presidential term limits were removed from the constitution. 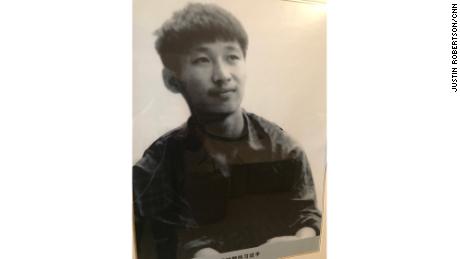 A rite of passage for young Chinese

Like millions of young people from big cities, Xi was sent to this once hardscrabble village for "re-education," under orders from Mao during the tumultuous 1966-1976 Cultural Revolution.Xi ended up in the tiny and impoverished Liangjiahe, hundreds of miles away from the seat of power. Unlike many "sent down" youth, Xi hadn't been a Red Guard — the group largely responsible for the violence that characterized the early years of the Cultural Revolution.But Mao also wanted well-to-do city dwellers like Xi, who was the son of a high-ranking official, to get a sense of how difficult life was for poor farmers.Now, thousands of ambitious Communist Party members flock to the site each month, eager to show that they want to learn from the experiences of the party's most important person in decades. 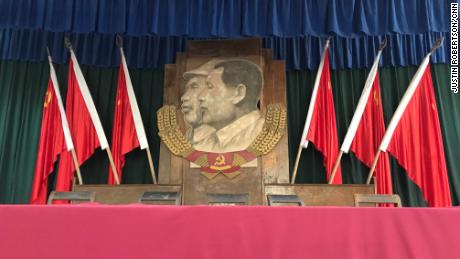 "All we need are Chairman Mao and President Xi," said one visitor, who declined to give his name, but told us he's already visited the park several times.One anecdote the tour guides share is that Xi was rewarded with a motorcycle for doing good work but he turned it down, choosing instead to purchase two machines that could grind corn for the village.The guides walk for miles each day wearing thick blazers, wool skirts, and heels in blistering heat. Sporting white gloves and holding an umbrella to shield her from the sun, our perfectly made-up young guide shows us the three cave homes where Xi lived during his seven-year stay.Elderly villagers who lived here the same time as Xi seem eager to share old memories. "I joined the Communist Party together with Xi Jinping," said 79-year-old Shi Yuxin. He was then ushered away by a village official who'd been following and filming the CNN team before we could ask him any more questions. The village has benefited handsomely from its association with Xi. Where once there was no running water, the town now has paved roads, tree-lined walkways and a gleaming visitor center. Vendors sell everything from ice cream to hand-made hatchets. 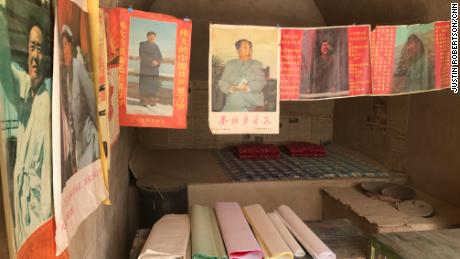 A cult of personality

The village has become a perfect example of the cult of personality Xi has propagated since taking control of the nearly 90 million-strong Communist Party in late 2012. It's part of the reason, scholars say, that he has been so successful in consolidating political power."This personality cult built around Xi, this anachronistic proliferation of larger-than-life achievements of Xi will be exacerbated as long as he is the ruler," said Willy Lam, a professor at the Chinese University of Hong Kong and a longtime China watcher. "Because he probably believes these over-the-top eulogies work for the majority of ordinary Chinese who don't care about politics," he said. Xi's power grab has been equal parts successful and swift. Critics say his popular anti-corruption drive was a ruthlessly effective way to purge his political enemies. 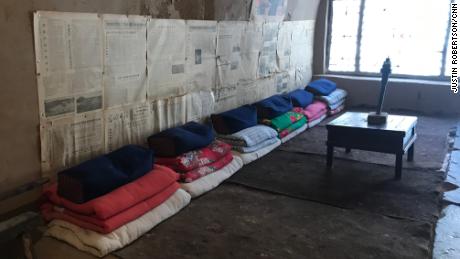 He quickly stocked important positions within the government with his lieutenants and protégés, and tightened party control over state media.At last year's party congress, Xi oversaw the creation of a new standing committee, the country's top decision-making body that included not only his allies, but no obvious successor."Xi Jinping Thought" was formally written into the party's constitution, an honor only Mao himself had achieved before.

On Saturday, Xi began his second term but it's unlikely to be his last. The country's rubber-stamp parliament has also removed a constitutional clause that limited presidents to two consecutive five-year terms. Critics have argued that this is a return to the kind of one-man rule China has not seen since the Mao years. "As a citizen, of course I have a sense of historical responsibility," said Li Datong, a former editor of the state-run China Youth Daily newspaper and one of the few voices of open opposition. "As a person, I care about what my children and grandchildren think of me.""When they look back at this historical moment and ask me how I reacted, if I say I kept quiet, I'd be full of guilt — I want to be able to tell them that I was firmly opposed," he said. 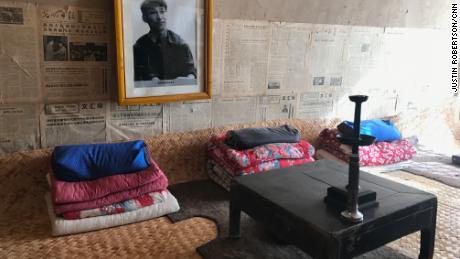 There is a fear among critics like Li that China could be revisiting a darker period of its history, when Mao's unchecked power led to a series of disastrous initiatives, culminating in the Cultural Revolution in which millions of Chinese died.Xi's own family was a victim of Mao's whims. His father, senior politician Xi Zhongxun, was persecuted and imprisoned before and during the Cultural Revolution.While many young Chinese sent to rural villages like Xi lost their faith in the party, Xi's own sense of loyalty grew."His worldview was formed when he was a teenager during the Cultural Revolution," said Lam, the China analyst. "He has been a Maoist for a long time. It was just that, before his rise to power, he was successful in hiding his inclinations."

Steven Jiang contributed to this report

Can you do your Christmas shopping with Bitcoin?

5 things we still dont know about the new coronavirus

The NBA Grows In Mexico? Its Not Just Bull