Human rights advocates say the alarming numbers recorded by the Egyptian Coordination for Rights & Freedoms and the Initiative for Personal Rights are shocking — but the stories behind them are even more harrowing.What happened to four families from the northern city of Kafr el-Sheikh is a case in point. After more than a year of campaigning to have their loved ones' death sentences commuted in a case clouded by allegations of flaws in Egypt's judicial system, they received phone calls on Monday directing them to collect their relatives' bodies early Tuesday. The families of Lotfy Khalil, Sameh Abdalla, Ahmed Abdelhadi and Ahmed Salama told CNN they received the calls from a police officer at an Alexandria prison.The four defendants were accused of killing three military cadets in a bomb attack on a bus in Kafr El-Sheikh on April 15, 2015. Their subsequent trial and appeals became known in the media as the Kafr el-Sheikh case. Because the attack happened on a main street, the case came under military jurisdiction due to a recent presidential decree granting Egypt's military the authority for policing public places and land up to 1.2 miles (2 kilometers) from public roads. The case is the latest in which civilians were convicted and sentenced to death by Egypt's military courts — a process used by successive Egyptian governments since the mid-1960s. "The way this case has been handled is a classic example of how the judicial system here has become a joke," said Osama Bayoumi, a lawyer for the families.

In the last eight months, CNN has tracked the cases of 11 civilians who received the death penalty in military courts over the last two years. 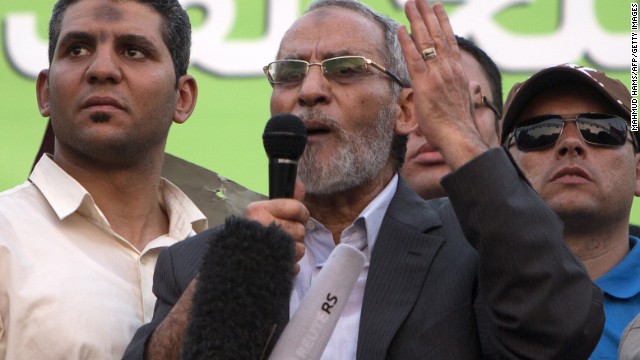 In all cases, families claim their imprisoned relatives disappeared for weeks before they were charged by authorities who used confessions allegedly obtained under torture. Such treatment would be a violation of suspects' due process rights under Egypt's constitution. The Egyptian government has denied mistreating the detainees or using torture in interrogations. In September this year rights group Human Rights Watch said in a report that Egyptian police and national security officers had carried out widespread and systematic torture of prisoners. The government also denied the allegations in the HRW report and again dismissed charges of systematic torture. Tracking and reporting human rights violations in Egypt has been difficult. Organizations such as the Egyptian Coordination for Rights & Freedoms and the Initiative for Personal Rights have been seen by international rights groups and the media as some of the most reliable sources for verifying alleged cases on the ground. Both are Cairo-based groups that train lawyers to document possible rights abuses through contacts with victims and their families in several categories, ranging from claims of enforced disappearances and police torture to records of executions. In the case of the Kafr el-Sheikh defendants, the families claim the convictions and subsequent appeals in the case relied on confessions that the four men gave under torture during periods of "enforced disappearances" at the hands of Egypt's National Security Agency. 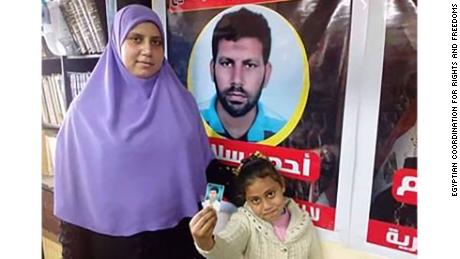 The convictions also relied on investigations carried out by the Egyptian security forces that were deeply flawed, Amnesty International said in a statement.At a recent conference to honor military judges, Defense Minister Sedki Sobhy dismissed those claims, saying "The military judiciary has a clear and clean record throughout its history of justice, both within the armed forces and in cooperation with the civil judiciary." "The rise in the number of executions over the last year is scary," said Ezzat Ghoneim, another lawyer representing the families in the Kafr el-Sheikh case."The significant increase in handing down death sentences only indicates that the rate of executions will accelerate in the coming days," said Ghoneim. "It is as if it's time to finally settle scores" with opponents of the current government ahead of this year's presidential elections, said Ghoneim. The elections are slated for March or April. The finalized dates are expected to be made public on January 8. Human Rights Watch, Amnesty International and Egyptians Abroad for Democracy have continued to issue reports about what they see as the deteriorating legal system in the country.

In the Kafr el-Sheikh case, the four defendants were detained by the police a few days after the 2015 attack. Their families say the men were kidnapped and that relatives were not told of their whereabouts for several weeks. 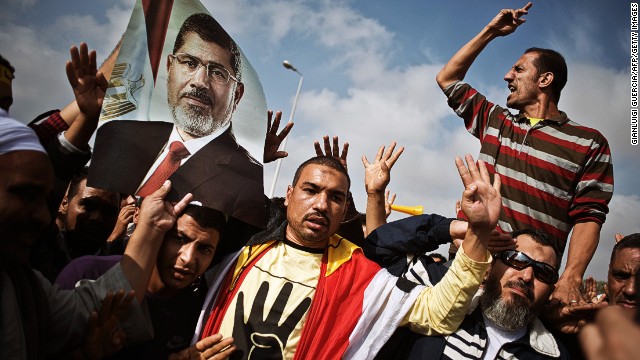 In April 2016, a military court in Alexandria sentenced all four men to death, accusing them of being part of the banned Muslim Brotherhood — a religious and political group that advocates a return to the rules of the Quran. Many consider it the forerunner of modern militant Islamism.After an appeal by the defendants' lawyers, Egypt's High Military Court upheld the death sentences in June 2017. In September, new evidence surfaced when a suspect testifying in a separate case named a known criminal as the person behind the Kafr el-Sheikh attack. Defense lawyers pleaded for a retrial, but the military court rejected their appeal and reaffirmed the sentence of death by hanging.

US withholds aid to Egypt

Another aspect of Egypt's legal system which has been criticized is the alleged overreach by military courts. Some human rights lawyers claim that military courts are unconstitutional. 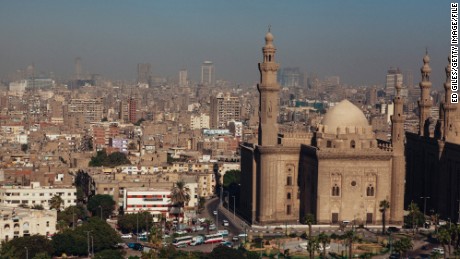 The Egyptian Coordination for Rights and Freedoms reports that more than 13,000 civilians have already gone through military courts since 2013 — with 106 of those civilians receiving the death penalty.Since taking power in 2014, the government of President Abdel Fattah el-Sisi has consistently viewed military courts as a means to stabilize the country's security situation. In August, President Donald Trump announced that the US would withhold almost $300 million in aid to Egypt until it sees improvements in Cairo's track record on human rights and democracyEgypt said it "regrets" Trump's decision, calling it a "misjudgment."

Rise in cases of alcohol withdrawal symptoms after Covid-19 lockdown